I was a part of the team, which created the app «Government Services of Russia» for iOS, WinPhone and Android. I recreated this from old style to new one (desktop site was made by AIC). My role was not about to design certain set of the screens, it was more than 170 cases and few months, so we just created components and made-up cases in code.

Prior to the research, we studied all the provided data, feedback and drew attention to a critical point: the shortcomings of the mobile app. This was our first and main hypothesis.
– Lack of growth due to the complexity of receiving services and their small number;
– Unexplored potential for developing traffic from mobile devices;

In order to obtain qualitative data, we requested 10 users from each segment. In the first iteration, government representatives recruited respondents on their own. From the “Used and extremely dissatisfied” segment we were provided with 12 people. In the course of communicating with the users, we found out that only one customer from the segment met technical errors. We requested another 30 contacts from this segment and recruited them ourselves. Only 2 of them had also technical errors or obsoleted devices. So, the main problem is UX. I calculated some basic metrics: Improving that metrics is our goal. now I started by finding out why people stop using services before getting the result. Despite the aggressive and expensive advertising of services. I’ve used a lot of surveys at the federal level. We decided to use our expertise and conducted a UX audit. During the business survey, we repeatedly noted problems with the speed of interaction and poor interface solutions. Result:

So, the actual status is quite sad, and we started Interviews and Prioritization Plots to fill up the backlog. It was crucial for delivering the MVP. Because for a product with a PAM (Potential Available Market) = 170 000 000 people, and SAM (Serviceable Available Market) = 87 000 000 it’s critical. For instance, during the user study, respondents often mentioned “Check the readiness of legalization of documents”, so we included it in the competitive analysis. It was one of our Riskiest Assumption Test (RAT) approaches. We implemented it immediately and it improved MAU. 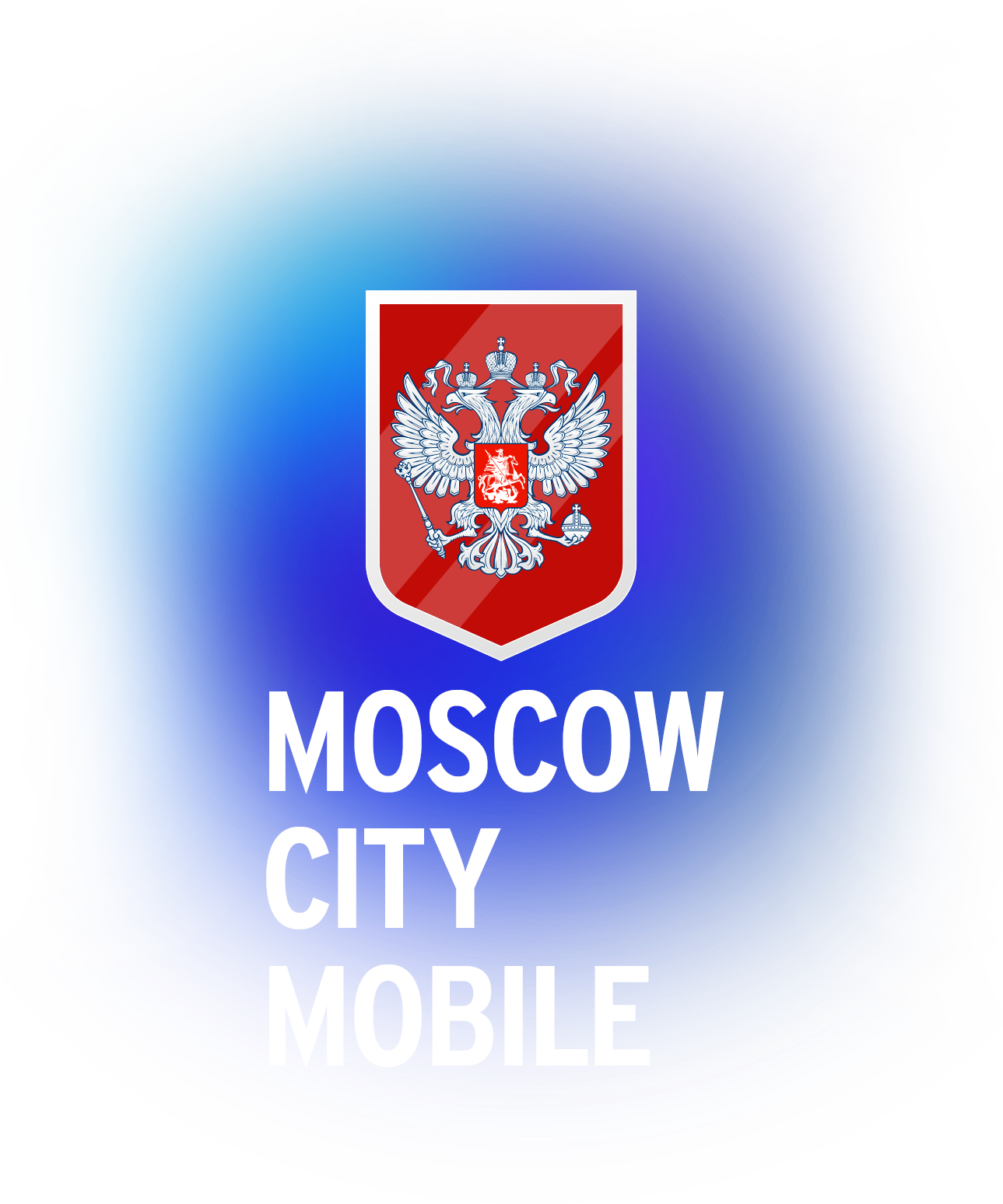 Public services in Moscow for all the most popular platforms. Usability, analysis, monitoring the development of support after the release and implementation of new features after the release. My role was Principal Senior Designer and Art-Director in 2014-2015.

City app «Public services in Moscow» allows you to use electronic services of the capital from a mobile device: subscribe to a newsletter about the schedule for stops in hot water supply to your home, pay a traffic fine, receive an evacuation notice, schedule a doctor’s appointment, input meter readings and keep track of all charges for utility services.
In addition, the application allows you to monitor your child’s attendance and diet at school, to be notified of operations with the student’s card and much more.

Some tutorial for citizen, who decide get services offline. 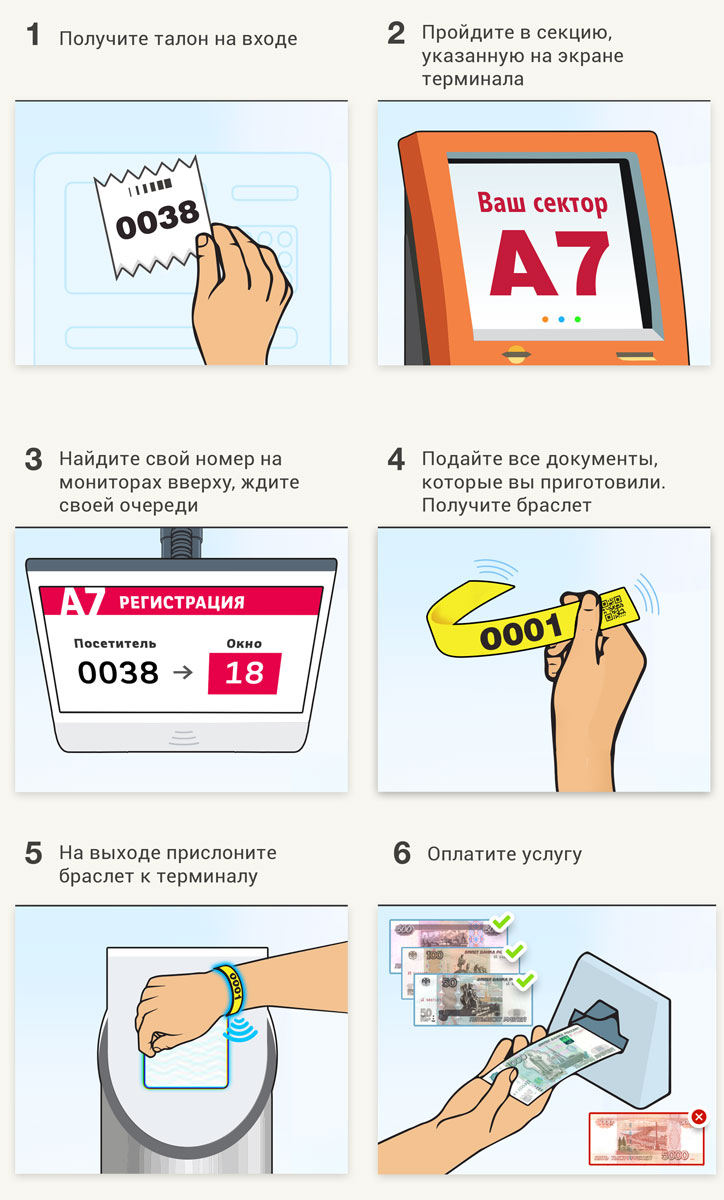 Promotional splints and some illustrations for public services in Moscow. Clean vector. Also used in the printing industry, you may be able to see these pictures in the Moscow subway. 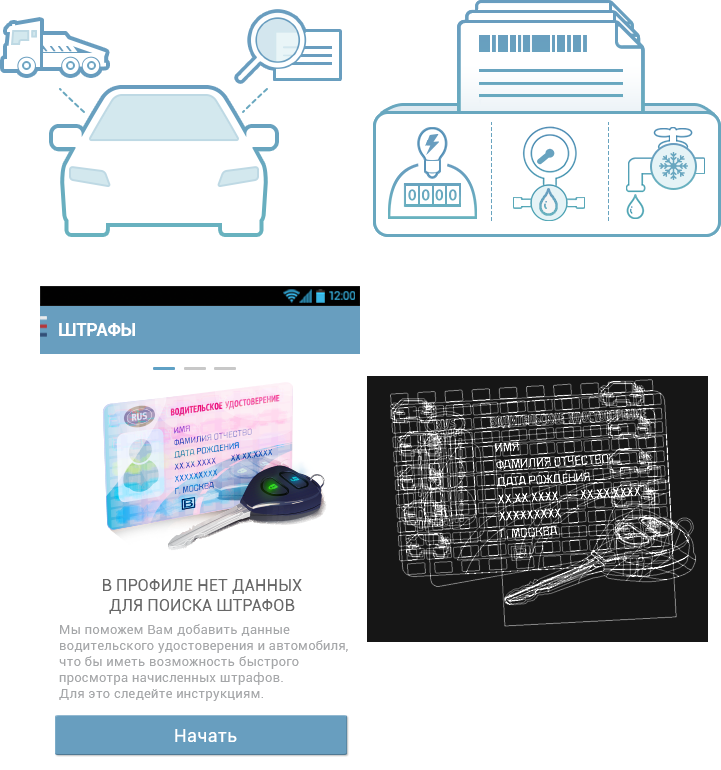 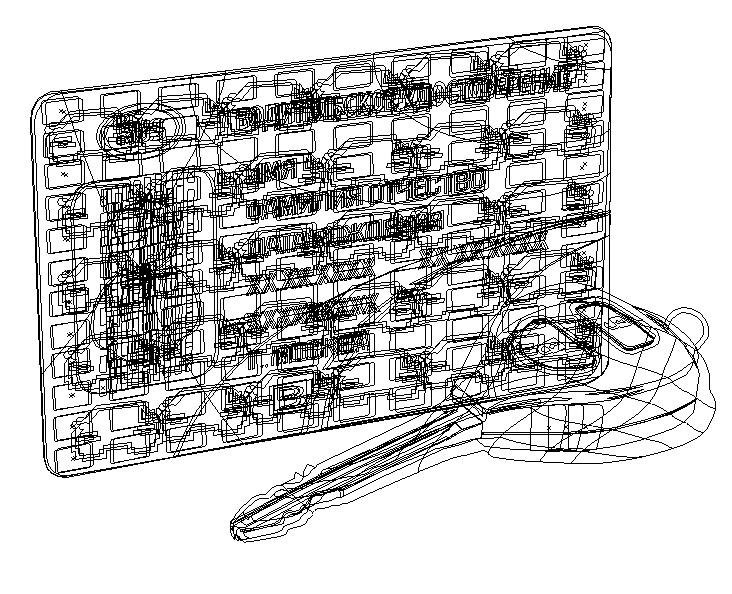 We prepare a fully intractable prototype (based on JSON)

Mobile app for the residents of Moscow. This app has a map, and a list of all state institutions to stay and receipt of services 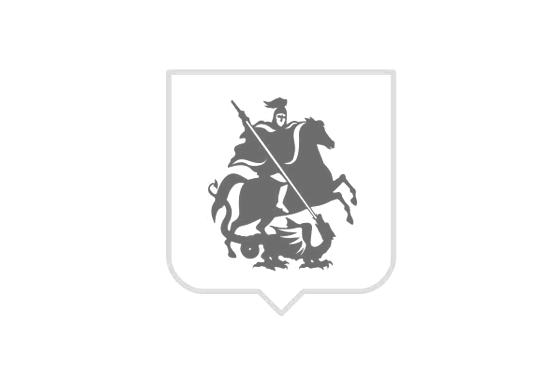